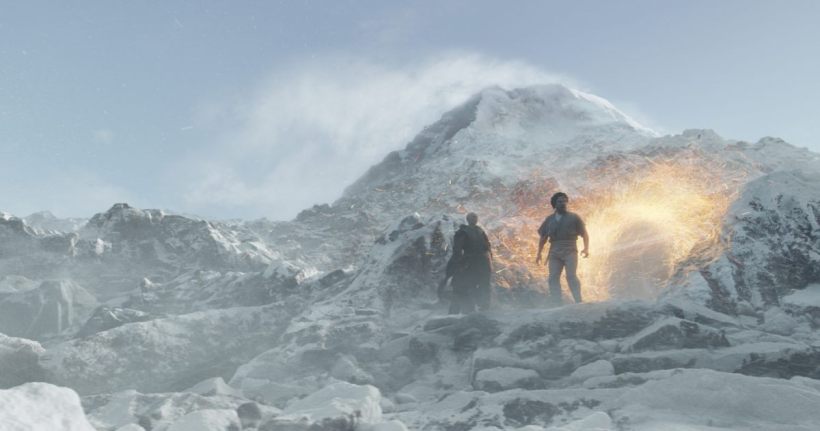 This is a summary of my notes for Week 51, because sharing is caring.

The week went by quick. It amazes me sometimes to look back through my notes and get a bird’s eye view of all the experiences I had in the week.

♫ Greafer – Letting Go I could listen to this all day
♫  swell – I’m Sorry (feat. shiloh)
♫ In Love with a Ghost – we’ve never met but, can we have a coffee or something super chill and wonderful

A trilogy during the Christmas Season is now a new tradition, and the one we’ve selected for this one is The Mummy (which we rented through Amazon).

The series is always about someone coming back from the dead wanting to bring destruction. Another series I started, binged, and finished called Re:Zero-Starting Life in Another World also had themes of death, but trying to fix things. It’s a really good anime, and I recommend it for anyone who likes mind fucks. I love mind fucks, which is why I’d also recommend Black Mirror to anyone else who does.

Watched the Christmas Special Episode and it really stressed me out. I won’t spoil anything, so if you like concepts exploring the dark side of human nature and how it can manifest itself through technology (eg social media), then definitely check it out. Very thought provoking (and stress inducing). I’m looking forward to checking out Season 3.

Now that I think about it, death is a very common thing is movies and tv shows. Here are other stuff I’ve seen, read, watched this week: 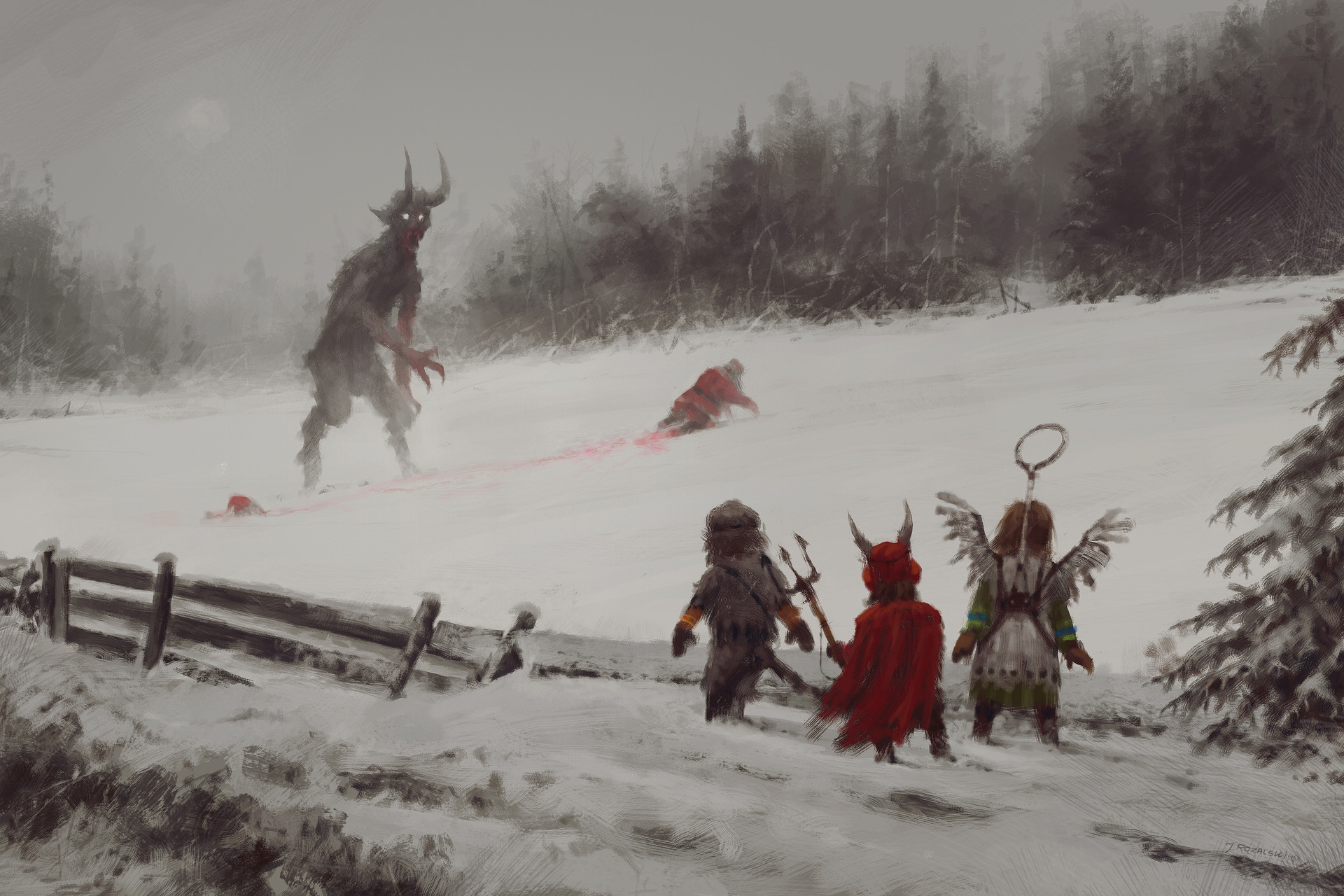 I’d say it was a good  week. Lot’s of eggnog, sweets, and a white Christmas on a white sand beach (with really cold water). Lots of gifts, lots of food, lots of laughter.